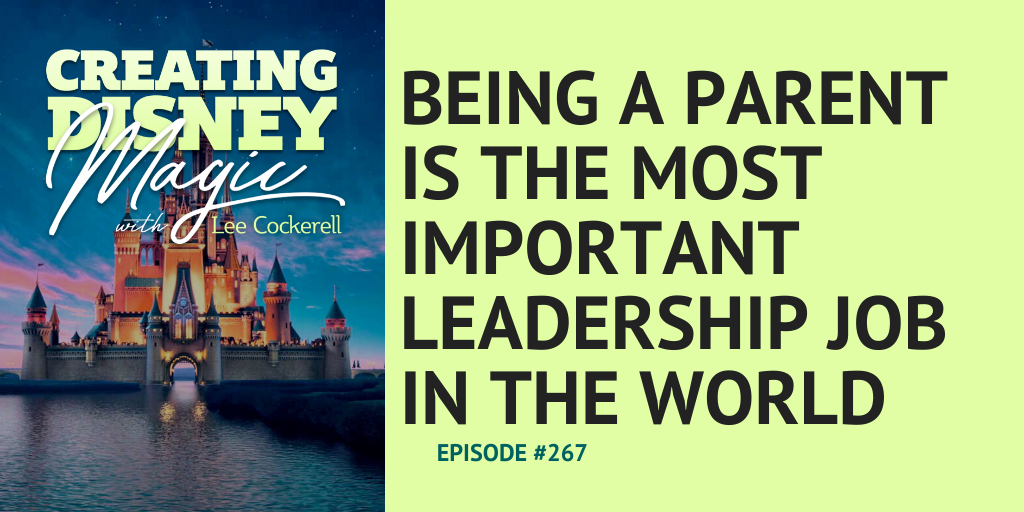 Being a parent is the most important leadership job in the world.

If you can’t have hard discussions and make tough choices, don’t become a leader. And definitely don’t have kids.

Parenting can be hard. Especially when you are the parent of a teenager.

As a leader in your home, you have to keep talking to your teenager constantly. Even when they don’t want to talk to you. And you have to model the behavior at home you want to see from your teenager.

Kids are going to push back and test you.

But you have to stick with them and keep communicating.

Understand what kids are telling you may not include all of the truth. They will leave parts of the story out to keep out of trouble.

When I was a teenager, the biggest trouble we could get into was beer and cigarettes. By the time my son was a teenager, drugs had become a big problem. We talked about the potential of trouble and consequences often.

You have to pay attention to your teenager. Go into their room often to see what is happening. And keep talking.

Talk to your teenager about situations before they happen. Kids need to understand bad things are going to happen. They will face bullies and peer pressure. A kid will already have to know what they will do in situations before it happens.

Let them know peer pressure is the worst way to make a decision. Fill their brains with reality.

One of the best ways to have a talk with a teenager is to go for a drive. They can’t escape and you can talk

You don’t need to be best friends with your kids, but you have to respect them and they have to respect you. You build mutual respect by communicating and modeling behavior.