Does Getting Fired Ruin Your Reputation?

Home
>
Podcast
>
Does Getting Fired Ruin Your Reputation? 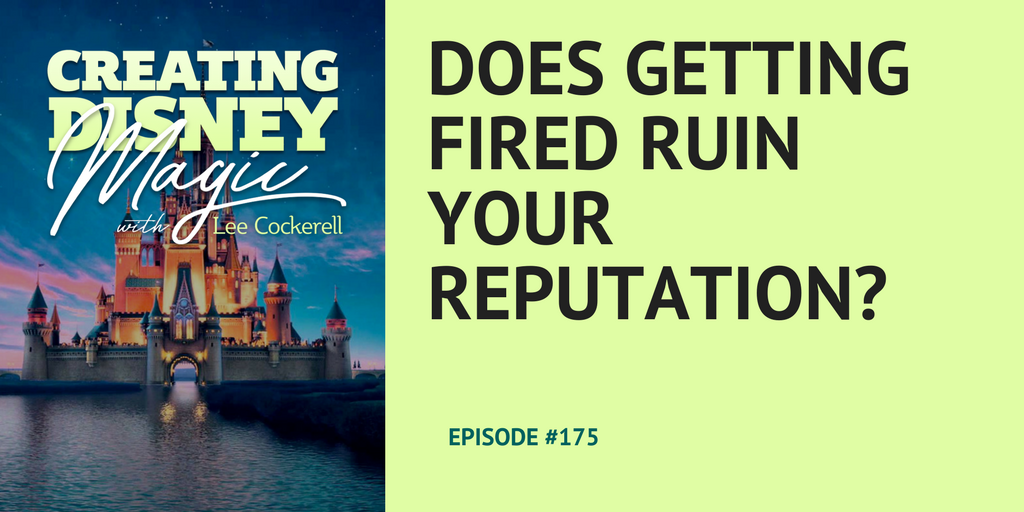 When I was younger, I took a job I shouldn’t have and it led to me getting fired.

It felt awful, of course. But it turned out to be the best thing that happened to me.

One thing you are concerned about after getting fired is if it has ruined your reputation.

After I was fired, I was hired by Marriott. They did not care I had been fired. Next, I was recruited by Disney. By then, having been fired was a non-issue.

If you have been fired, don’t worry about taking the hit. Your career is long. Get up and get back at it.

When you apply for your new job, be honest. Face what happened. More people have been fired than you expect.

When I interview people, it doesn’t bother me if someone has been fired or quit a job.