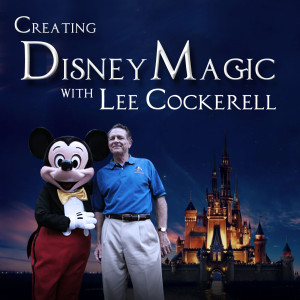 Nearly 10 years ago, Lee Cockerell retired from his role as Executive Vice President of Walt Disney World. Rather than retire to the couch and golf course, Lee made a career pivot into his own business as a consultant and keynote speaker.

In this episode of Creating Disney Magic, we look into what it takes to make a successful career pivot.

All of the questions about making a career pivot come from the Pivot Profiles magazine by Mike Kim.

Jody Maberry, the host of  Creating Disney Magic, was featured in Pivot Profiles.

Lee was recently a guest on The Jody Maberry Show. You can hear Lee talk about Lessons from Disney Here.